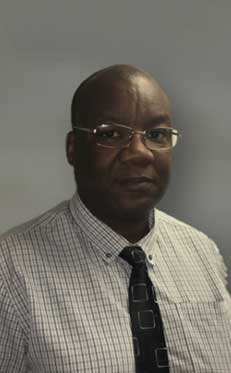 Minister Daniel Mapfumo is one of the Ministers in New Life Worldwide Apostolic Church and Deliverance Ministries. Minister Daniel has served the LORD for over 7 years. Through his dedication and his commitment, he became a Trainee Minister, assisting the Elders and Apostles in our Church meetings in Birmingham, Bristol and London. In March 2016, he was ordained a Minister, in the House of the LORD. In addition, Minister Daniel’s evangelical work has taken him to Cape Town, South Africa.

As a Minister of the LORD, his responsibilities include spreading the Gospel, assisting with the maintenance of the Church and he is one of the volunteer drivers for our Outreach Church meetings in Bristol and London.

Minister Daniel can be contacted via email at newlifeworldwide@yahoo.co.uk.